Anne McCarthy announced Round #11 of the FSE Outreach Program on November 11. The latest test, dubbed Site Editing Safari, calls on volunteers to run through a step-by-step list to find strengths and weaknesses around the upcoming WordPress 5.9 site editor. Volunteers are still welcome to provide feedback until Tuesday, December 7.

This is actually my second attempt at Round #11. The first was right when the testing began nearly a month ago. As always, I was excited to jump in and contribute in some small way to the project. So, I made sure I updated everything and loaded up my test environment. Then, the entire experience rocketed downhill.

I became frustrated after the template navigation was removed from the site editor. So, I simply threw in the towel. The one feature I had been waiting on for months felt useless. I pointed out these frustrations in my review of Gutenberg 11.9 — let’s just say there were a few drafts of that post that were far less kind.

Shortly after, template navigation was re-added to Gutenberg and should land in WordPress 5.9.

Calls for using the TT1 Blocks theme are also demotivating. I have become burned out testing it and hope to never see it again. On the other hand, Twenty Twenty-Two is far more exciting. Plus, it will be the theme that showcases what FSE can do. So, I installed it instead. Yes, I began breaking the rules before I even hopped over to the first step of testing.

The following is a screenshot of the final homepage customization after running through the tests: 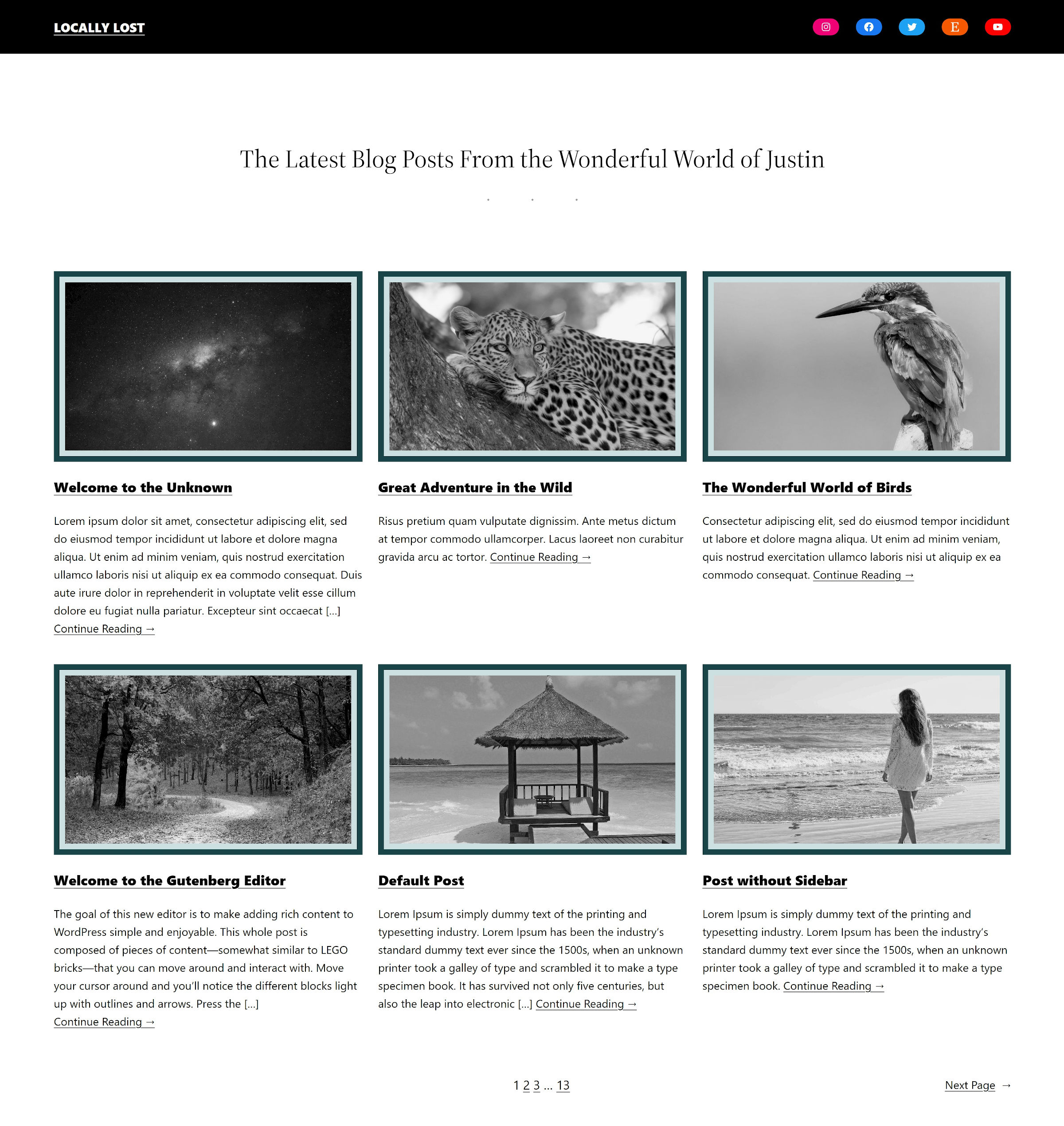